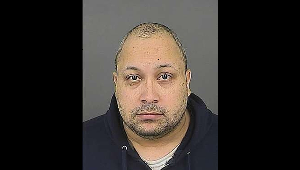 Inside the largest charter school theft in Georgia history
A $12,000 charge at a strip club. Thousands of dollars spent at Mercedes-Benz of Buckhead. ATM withdrawals of hundreds of dollars at a time. The charges to Atlanta’s Latin Academy Charter School should have raised eyebrows. For the top state education officials and corporate executives on the school’s board, they should have set off earsplitting sirens. 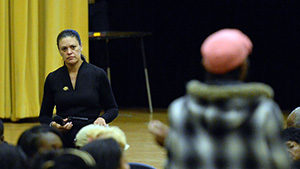 Can charter school operators save sinking Atlanta schools?
Denaya Todd’s heart sank when she learned where her son would attend first grade.
“Oh, no,” she thought. “Not Thomasville.” 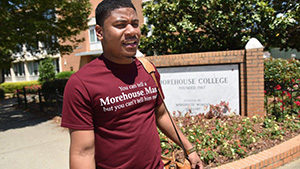 Morehouse senior once disdained school; now he has lessons to teach
Second chances were invented for kids like Keith Glass. Third, fourth, and fifth chances too.
Glass started high school at South Atlanta with ambitions of being a rapper. He invested in a set of gold grills.
As for college, “All I heard was that it was an option and you didn’t have to go,” he said. 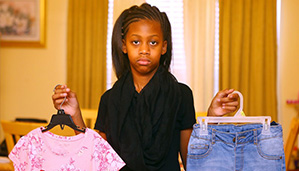 Why a pink T-shirt could have gotten this girl suspended: School uniforms required more often for black students
Cobb County sixth-grader Sydney Testman was yanked out of her accelerated science class the first week of school. Not for bullying students. Or disrupting class. Or interrupting the teacher. 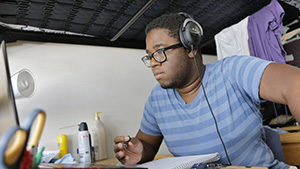 Retaking classes online: ‘Awful if someone really wants to learn’
Anthony Sobowale finished his second attempt at a high school chemistry course in just three days.
After he‘d failed the class, Douglas County Schools placed him in an online make-up course. With no science teacher available to help him when he got stuck, he spent three days in a classroom and at home clicking from video to video and through quiz after quiz.
He got an A that even he says he really didn’t earn. 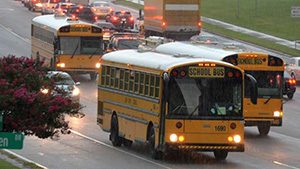 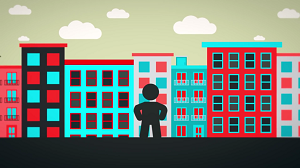 Hundreds of Georgia schools may be vulnerable to disease outbreaks
Children attending more than 200 Georgia schools are in classrooms where vaccination rates fall short of the level needed to protect them from catching and spreading a variety of diseases, according to an analysis of state data by The Atlanta Journal-Constitution.

Cheating our children: Teachers on trial

Twelve former Atlanta educators went on trial in 2014 in one of the most notorious examples of high-stakes testing gone wrong. The educators, under intense pressure to meet ever-increasing performance goals, were accused of conspiring to change students’ answers on state tests. The inflated scores gave a false impression of the academic progress of thousands of students. Here are a few stories from the nine-month long trial. 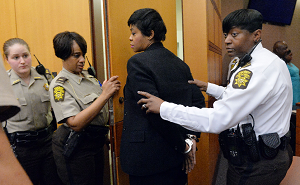 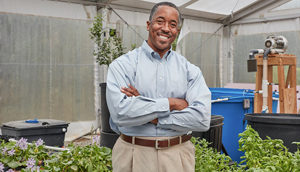 AARP: Profile of Mike Weaver, Founder, WeCCAAN
“While there is a chance with young people, let’s expose them to things that would benefit them down the road.” 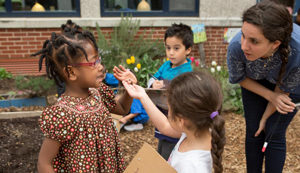 Education Writers Association: What reporters should look for in early learning settings
“There’s a huge range of quality in early learning programs. And also there’s a big gap between what we know is best practice and what is actually happening in classrooms.”